Billed as the world’s biggest Indian event outside the nation, the annual India Day Parade was held in New York City celebrating India’s 75th anniversary of Independence. Telugu megastar Allu Arjun was the grand marshal at the parade on Sunday, which saw an estimated turnout of 150,000 people, both as marchers and as the audience along the route on Madison Avenue.

The Grand Marshal of the Parade, Allu Arjun, a “Pan Indian” super star, excited the crowds as his float passed by, and they saw him waving the tricolor vigorously. 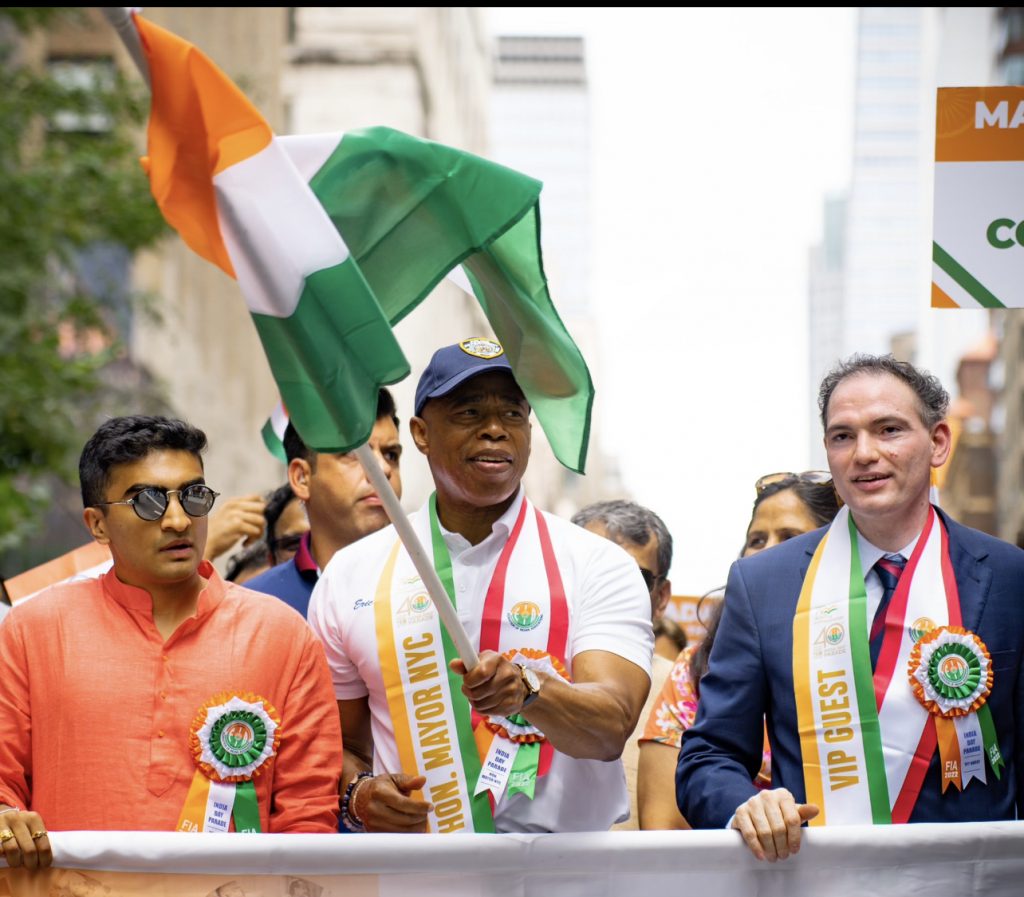 The wide variety of floats signified the diversity of India as they went by, including trade and business, but also regional floats representing different parts of India represented by organizations here. 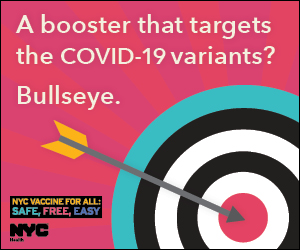 FIA president Kenny Desai said FIA had in its own way tried to honor India by attempting the records and “making our motherland shine in our homeland.” Desai said FIA has made India proud and this achievement is a tribute to the unknown and unsung heroes of the freedom struggle.  FIA chairman Ankur Vaidya said that these records are dedicated to the global community. 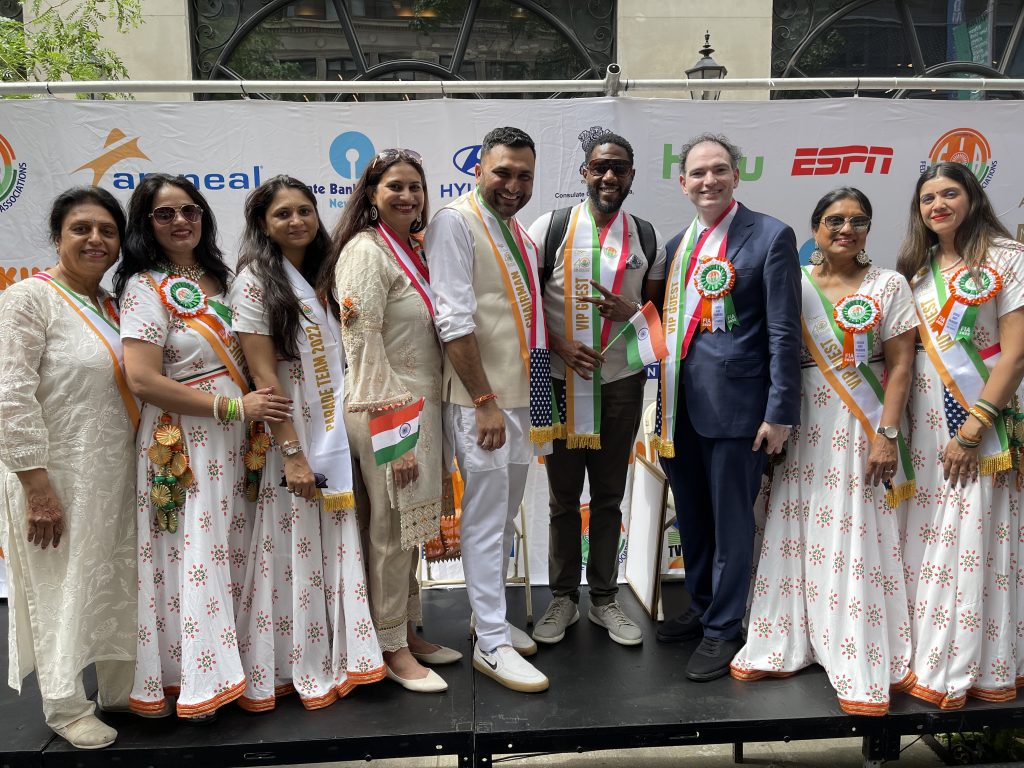 He thanked the community for their support without which the feat would not have been possible. Also the event was attended by Prime Minister of Antigua and Barbuda His Excellency Gaston Browne and Hon.Dilip Chauhan, Deputy Commissioner of NYC Mayor Office for International Affairs. Padmashree H.R Shah and Dr. Sudhir Parikh. Also Indian Consul General of New York Hon. Randhir Jaiswal graced the event. Also Parade convener was Prem Bhandari. Also Federation of Indian Associations (FIA) has set two Guinness World Records for the most number of different flags flown simultaneously and the largest ensemble of Damru, an ancient musical instrument associated with Hinduism and Buddhism.

South actor Allu Arjun on Monday, was honoured by the Mayor of New York, Eric Adams as he represented India as the Grand Marshall in the annual Indian day parade.  Taking to Instagram, the  Pushpa actor  shared a post, which he captioned, “It was a pleasure meeting the Mayor of New York City. Very Sportive Gentleman. Thank You for the Honours Mr. Eric Adams. Thaggede Le !”